For the little story …

The place named Yanou  and Yanetto was not built in a day.

At the beginning in 1771, it was a farm of about 30 hectares (timber and land) with Yanetto house, whose architecture is typical of its sloping roof architecture Béarnaise. Its structure has been enhanced by a mezzanine that can still see the mud and timber home. There were around two buildings for livestock: the hen that no longer exists (at the current location of the barbecue) and Yanou the wells. Further, there was a forge, which no longer exists.

In 1914, the barn (33 meters long) was built by my grandfather, slate produced Tarbes (45kms) and yaw rollers.

In 1947, the house was built by my uncle who has cultivated the property until his death in 1975.

Built property remained in the unit price for the dismantling of agricultural property since today there is only a 3-hectare enclosure built partly orchard and meadow.

My parents then took over to turn in 1991, in Yanetto Cottage (the first in this part of Vic Bihl) and myself in 1996, with the creation of the pool and in 2001 with that of Yanou.

“The reality of our space is made of these things, always, are more than mere objects beyond their boundaries physically measurable, they engage our being. Not any things, and not just any space: space and things specific to certain places that have meaning for us, and thus become our existence. “ 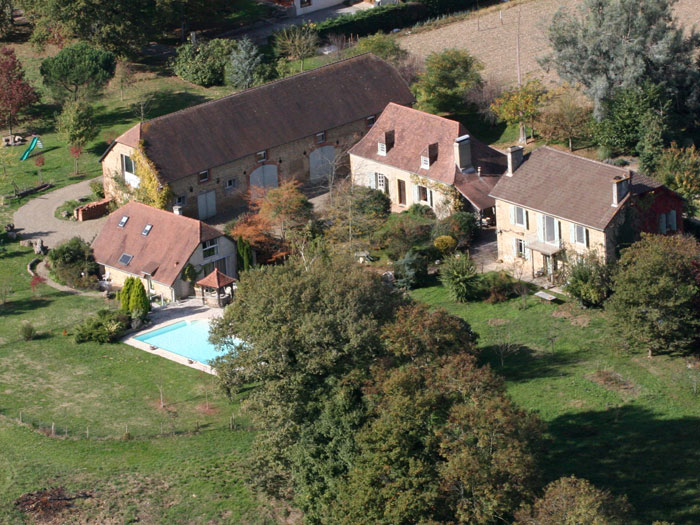 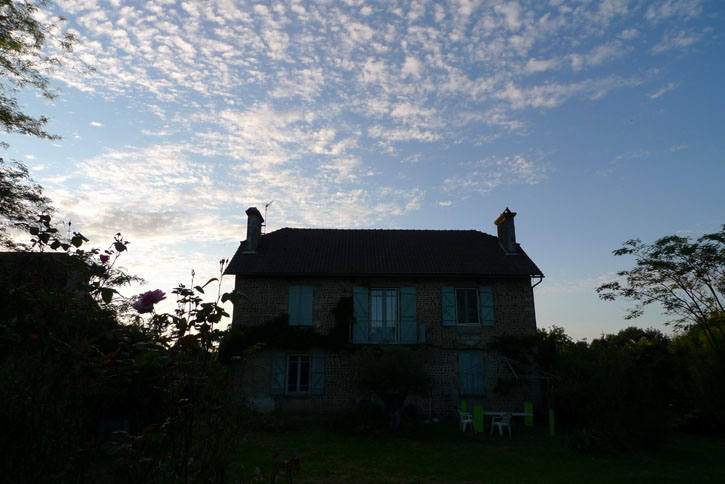 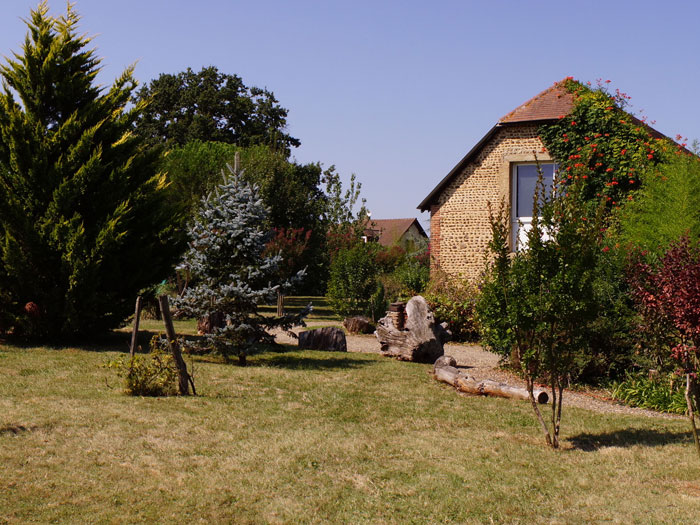 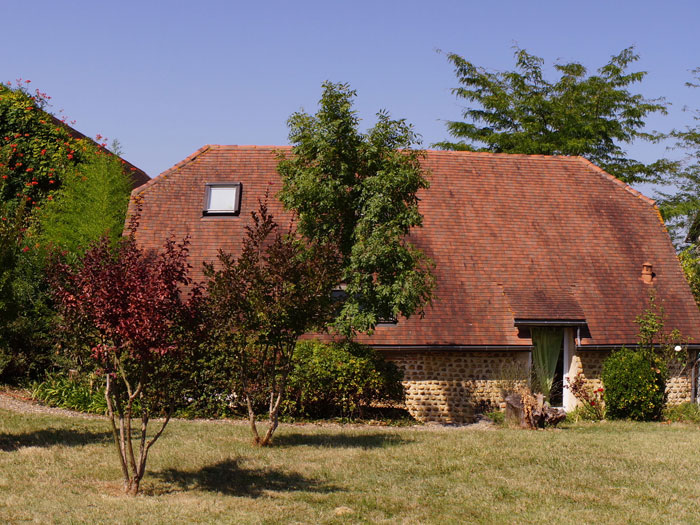 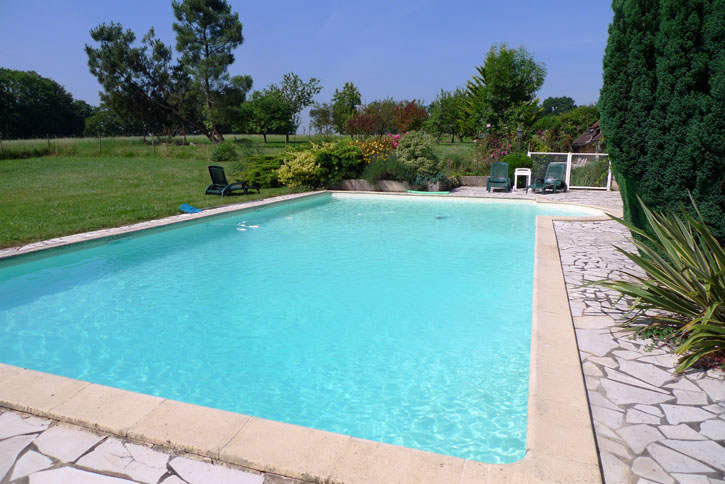 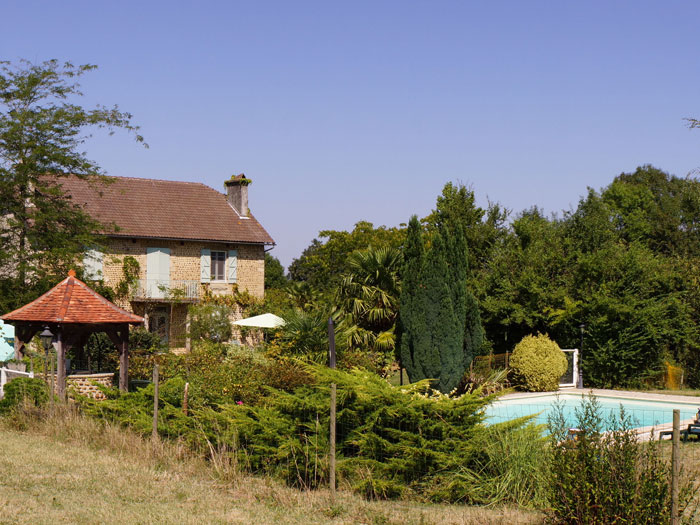 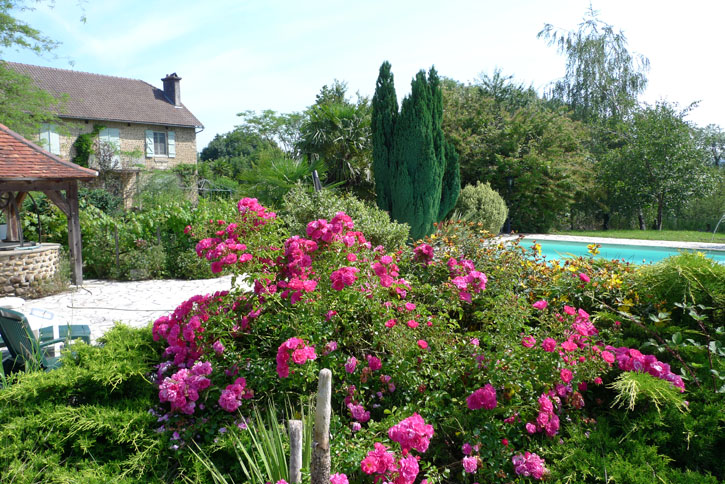 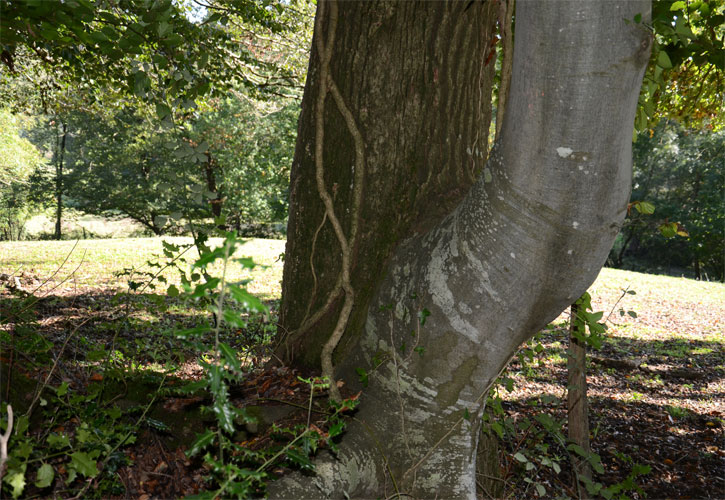 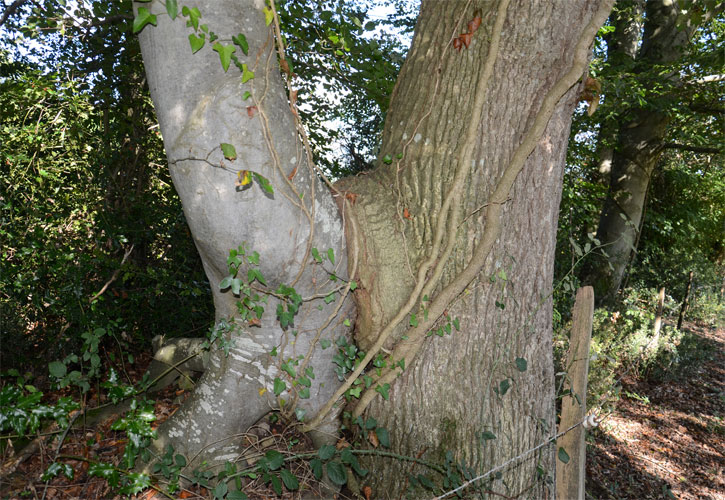 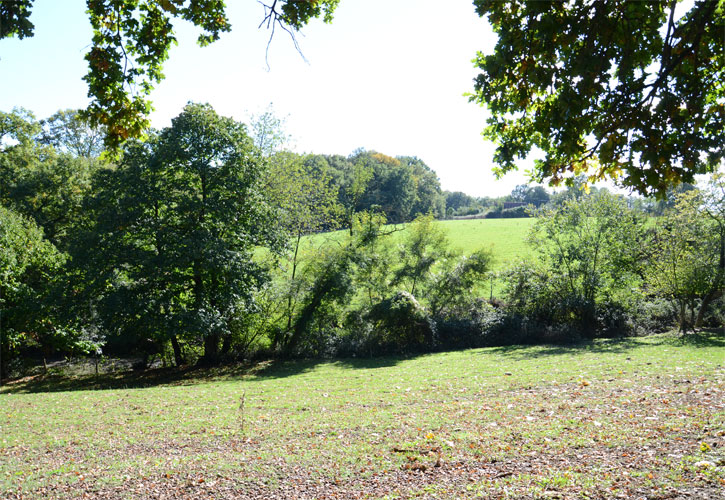 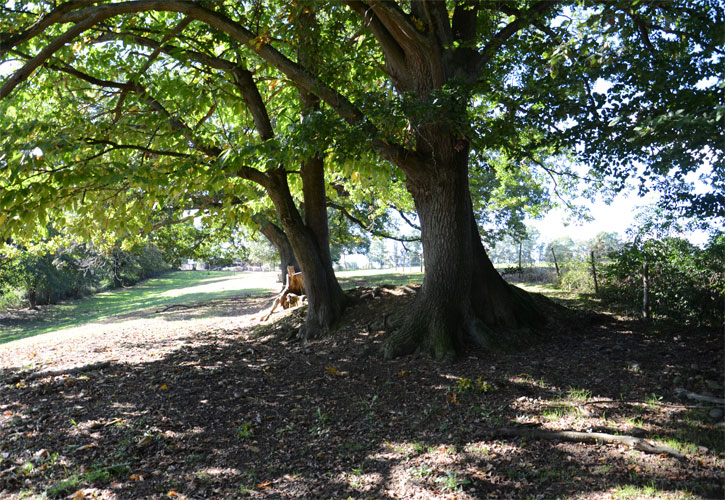 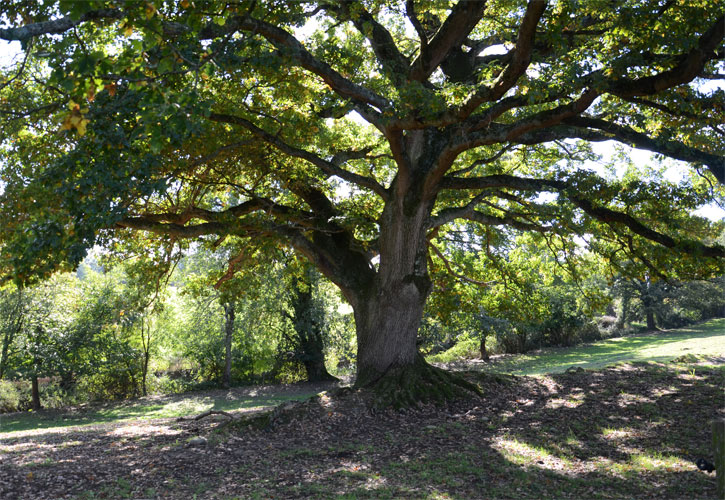 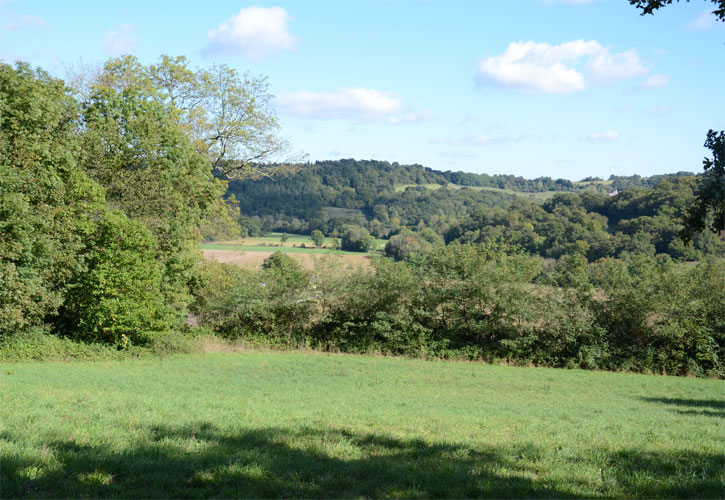 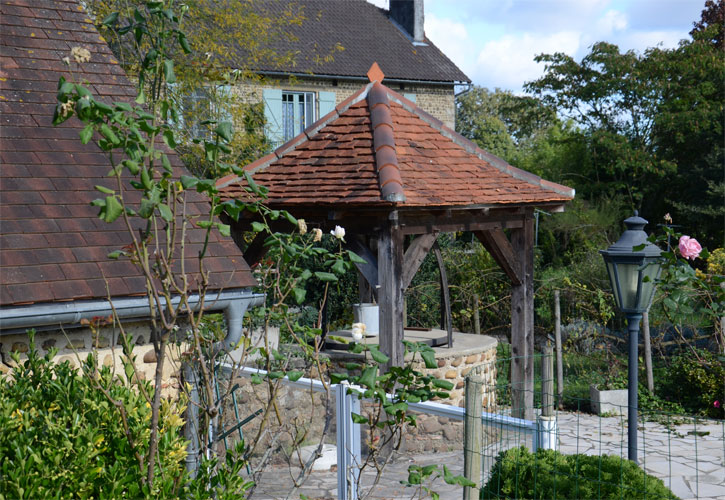 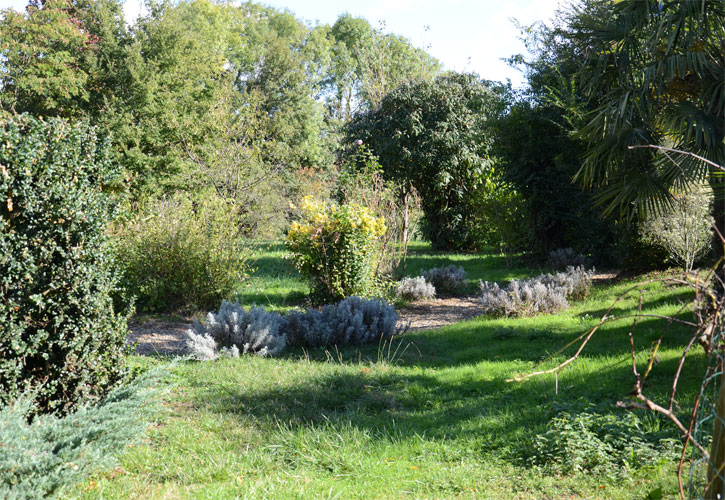